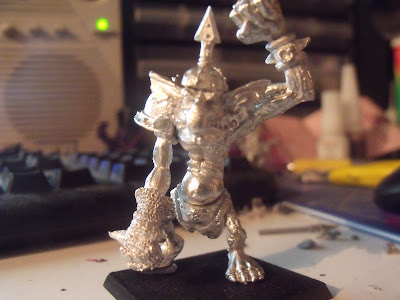 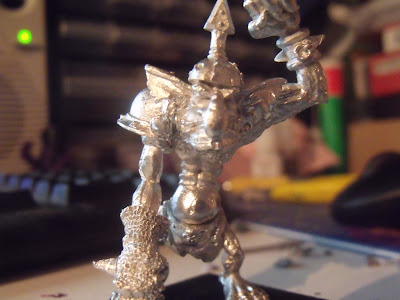 I know i said the next thing that i would paint would be the war walkers (they are getting painted, i promise) but this guy has just had to jump the Que. Its been ages since i last painted a troll, let alone a blood bowl player. And my friend has demanded to see him painted. So my hands are tied really. What more can i say?
Posted by Malduran 1 comment:
Newer Posts Older Posts Home
Subscribe to: Posts (Atom)