This weekend i was at warhammer world and noticed they had a fair few Age of Sigmar tables around for you to play on. They were made up of the same 3 or 4 tiles so i have taken a couple of pictures to show you what they look like and it even shows some possible terrain releases for the future. I didn't think much about it at the time so i only took a picture or two.


It just seems odd they would have them with out releasing them for purchase, so maybe its a future release? what do you guys think? 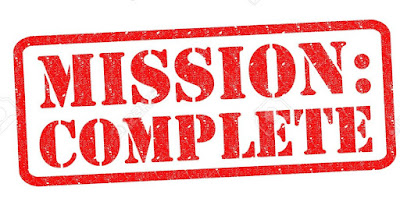 Finally the challenge is complete and my whole army is painted, with the objectives as well! I am bloody amazed that its done but I’m happy that I get to take this army to throne of skulls. Hopefully I should get a few good battle reports in as well in the deal.
Read more »
Posted by Malduran 10 comments:
Labels: Chaos Renegades, Painting
Newer Posts Older Posts Home
Subscribe to: Posts (Atom)