Board Games to watch: Zombicide My love of games isn’t just restricted to 40k, I also enjoy computer games and board games, and I have to say a great board game I have played for a while is called Zombicide and currently the 3rd instalment of the game is on kickstarter and I urge you guys to have a look, as it’s a great zombie survival game.

In the game a zombie outbreak occurs and the majority of the population gets infected. You take on the role of one of the survivors and have to work with your buddies in order to survive. It’s a co-op game where everyone selects a character and works together to complete a specific mission, depending on which on you choose. After all of the players have had a go it’s the turn of the zombies which is controlled by the game mechanic. First all zombies move towards the survivors they can see or the nosiest zone. Then the game spawns more zombies depending on the highest level of the survivors, it’s suggested you all level up at a similar rate as if one person shoots up and leaves the rest behind you ALL have to deal with the higher number of zombies. 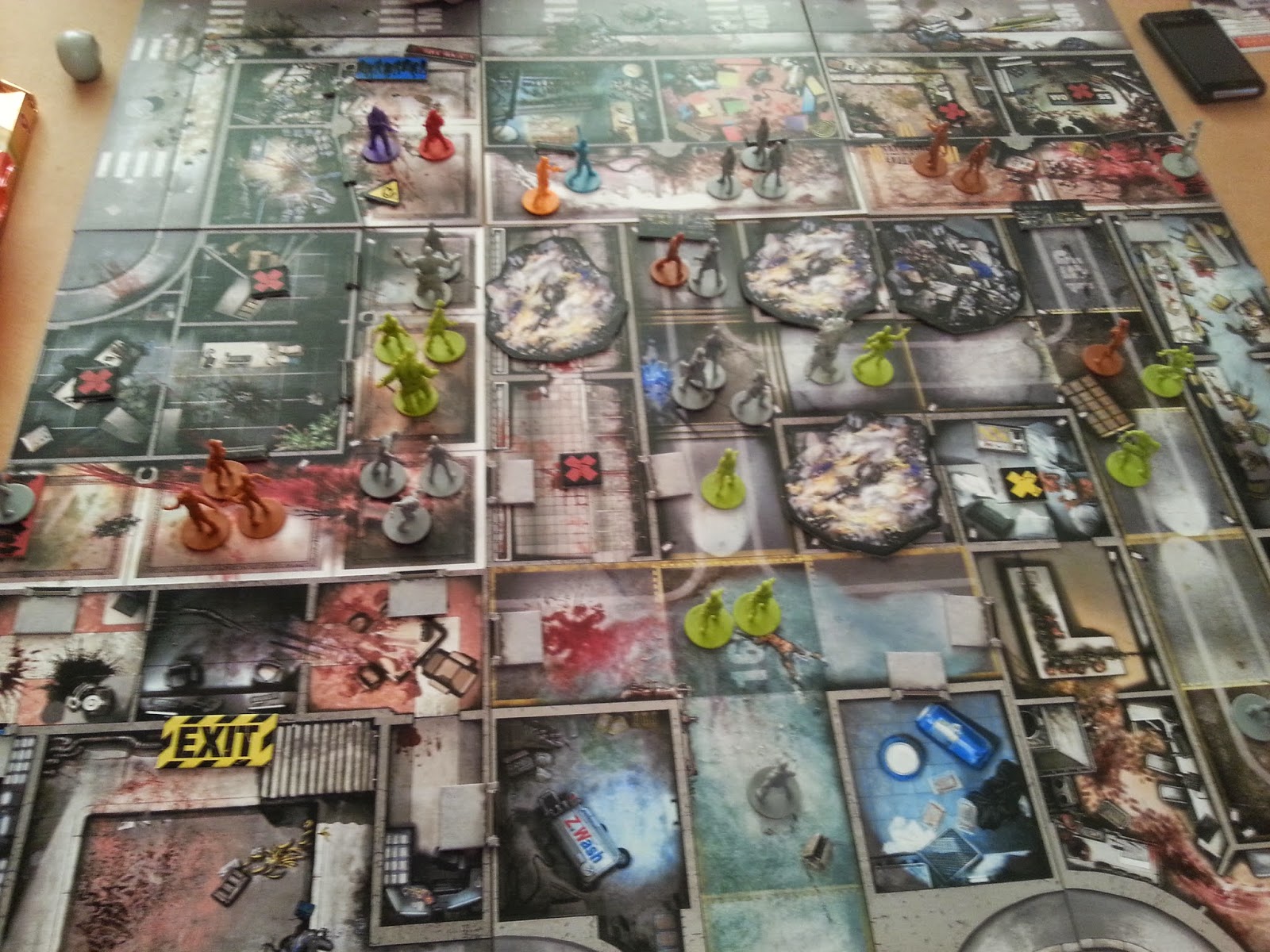 Each missions map is different but generally revolves around a simple objective. Some are as simple as find some supplies and get out, other you have to get into a complex and clear it of zombies to create a safe house. Others are more computer game-esk such as find the blue key to open the blue door and escape. Either way you have to all work together to survive.

Survival isn’t all that easy, you will have to search rooms for new items as everyone starts off with terrible improvised weapons, but you can find both melee and ranged weapons such as a chain saw or shot guns! The verity of weapons is great and if you find the right components you can create a few extra ones.

Currently you can buy season 1 and season 2 in shops, these games a great and have several different types of zombie, including the toxic zombie you have to shoot or risk getting sprayed by acid, and the berserker whose armoured plates make it invulnerable to shooting attacks. These games are well worth the price tag and I would suggest you guy them. But that’s now why I have made this post. 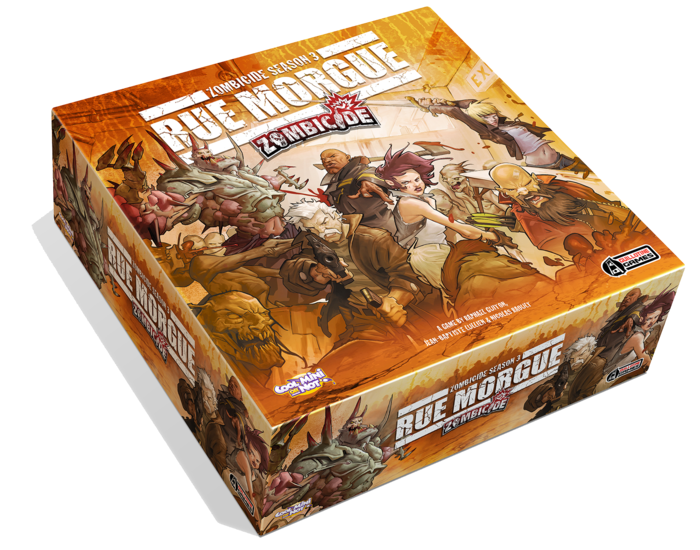 Currently season 3 is on kickstarter for a few more days and I urge you to go and have a look at it. If you already have the other games or it’s all new to you I would suggest you back this one for a discount. It has all new zombies and characters and now includes an option for vs games where you work in teams attempting to complete the objectives before the other.

I know I haven’t sold it very well but please do yourself a favour and click here if only to have a look at it. You will thank me if you buy it.
Posted by Malduran
Labels: Article