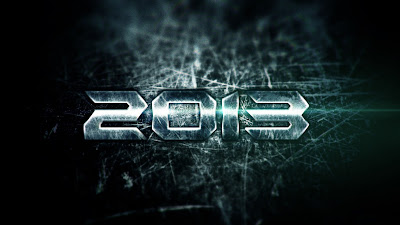 So i though i would have my first post of the new year the second it turns into 2013. It just feels like a good idea to me. Lets start how i mean to go on and what not. Anyway i am setting up my goals for 2013 here for you all to see, allowing you to hassle me if i fall behind on something you think might be a good idea.

So that's my goals for 2013, if this goes anything like my 3 night painting challenge, it wont go well. But wish me luck.