Inspiration from the Unexpected

While having a weekend away in London myself and my girlfriend visited the Making of Harry potter. IT was an enjoyable few hours but something rather unexpected happened while I was there, I got inspiration to play Mordheim again, but with a different setting in mind. While Mordheim is set in the city of the damned, it has had several different settings, and I would love to try and have a game or two set in the ruins of a giant castle. You will see why later.

In the making of Happy potter they have a model of the Hogwarts school, it is massive and a beautifully crafted piece of work (many pictures to follow, but with bad light). Seeing the size of it made me think that if a castle was so large, it could easily hold and hide several different warbands. Especially with the size of the rooms they could easily hold up to 15 people at any one time.

Such a large castle could have a lot of very different areas as well, such as dungeons, very close quarter fighting, the courtyard/gardens with a lot more open space for archers, or maybe even some huts or stables for a mixed area. Different levels of the castle could be very different as parts of the castle are ruined, other more intact and could be a very good setting. Granted its similar to the original, but the little twist could be fun.

The story for such a castle existing could be quite simple. Either it was going to be the jewel of the empire, the largest and greatest castle ever built but during construction it was attacked and the lost. A sorcerer could have moved in and taken over repelling all attacks and rumours start that its haunted. After many years nothing has been heard from the castle and small warbands go searching its ruins for lost treasures and information, both of which are very valuable in the empire. It’s just a quick story which could be improved, but it’s something.

In the coming weeks I’m going to try and get some friends to play in a little campaign, be it in this setting or the regular mordheim one, so watch this space. And here are photos of the castle that made me want to play again. 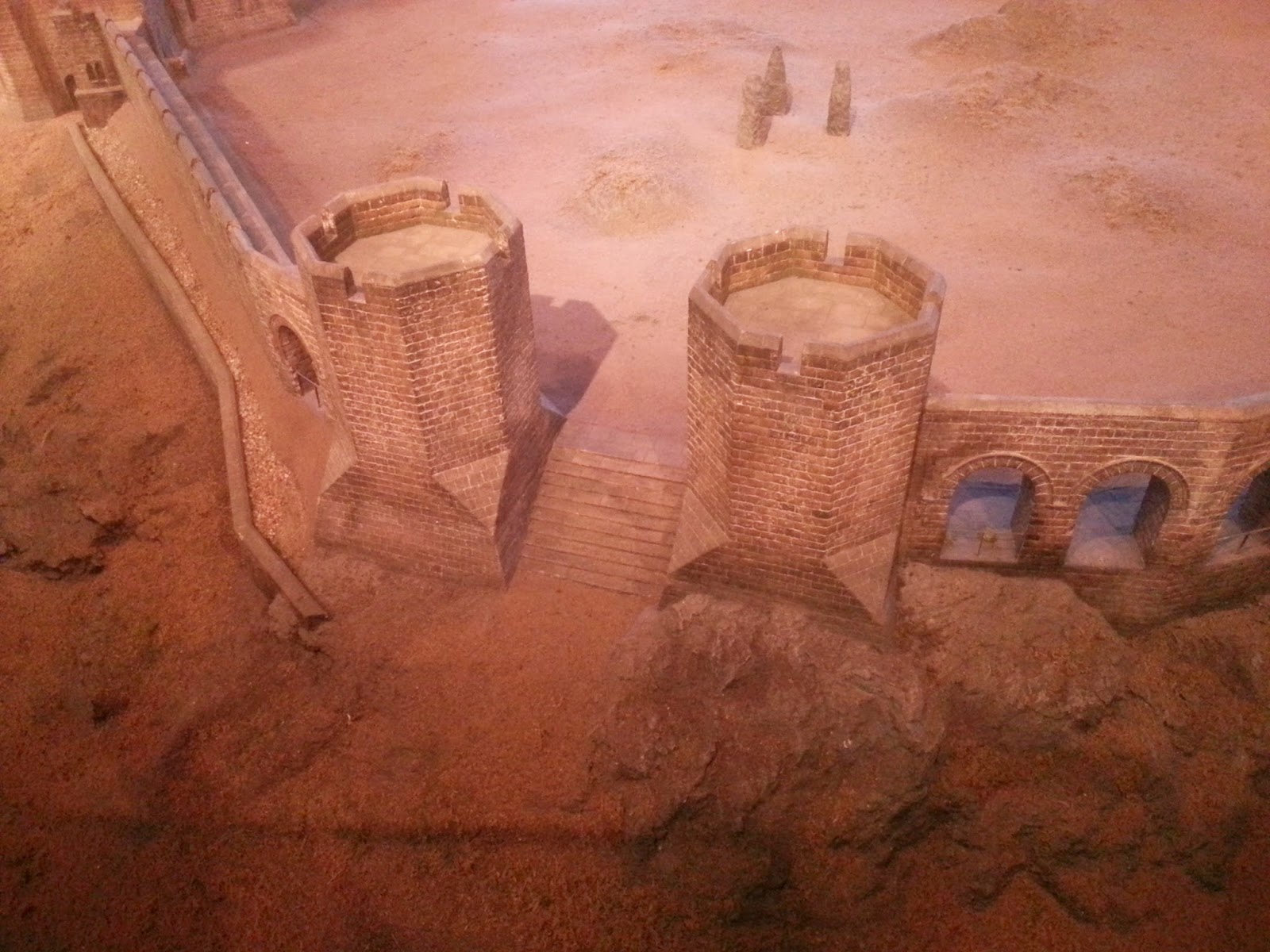 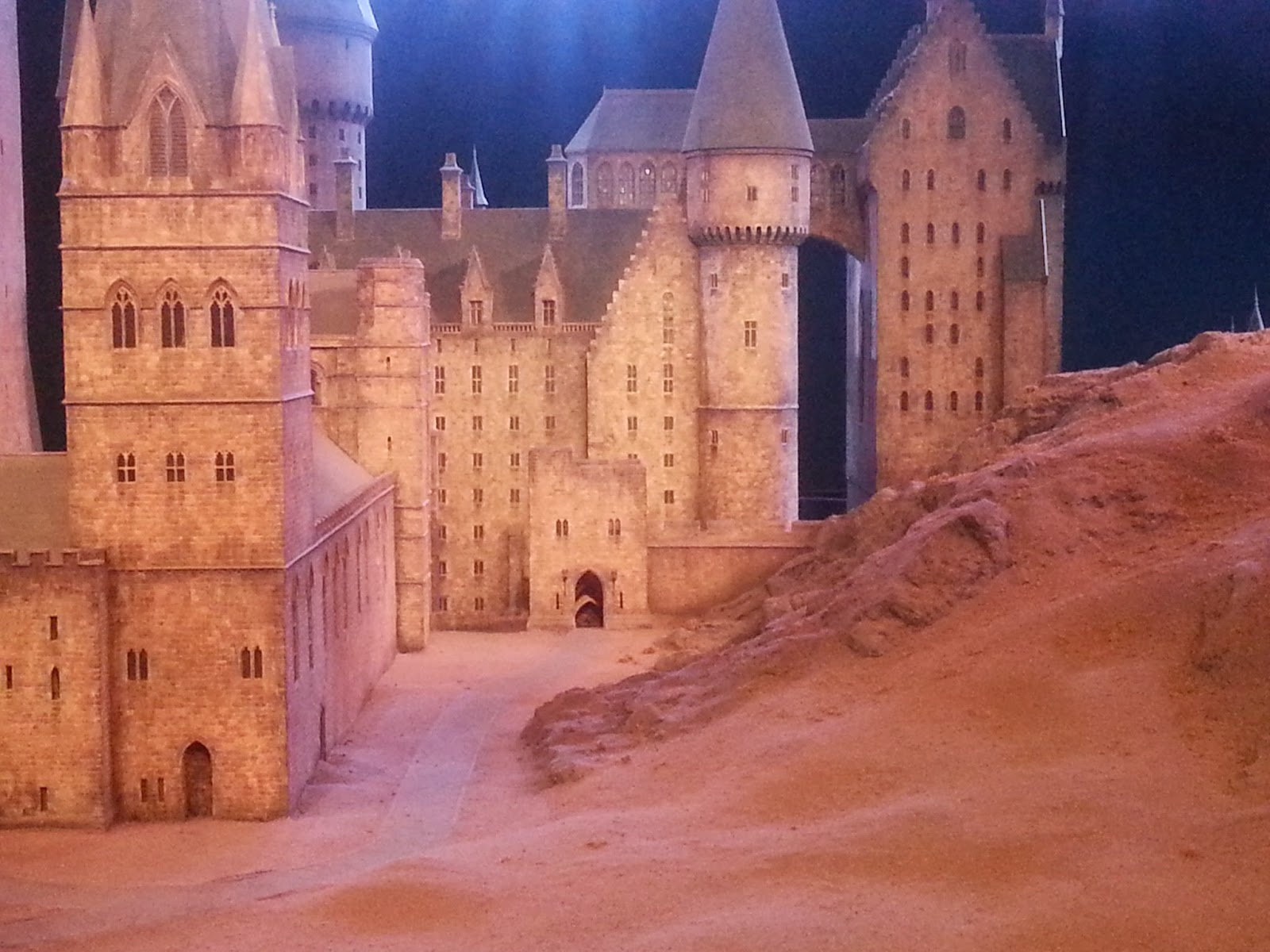 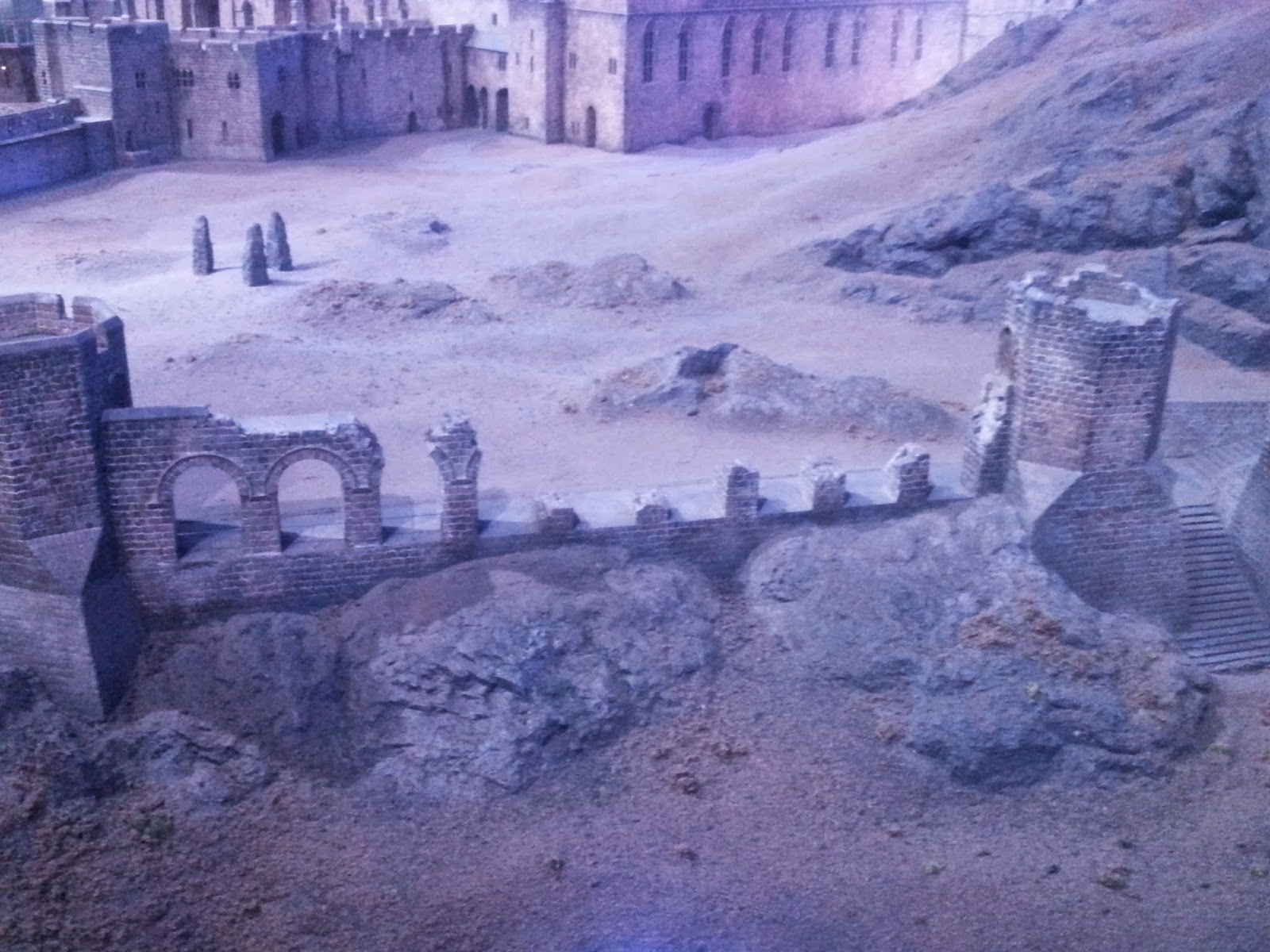 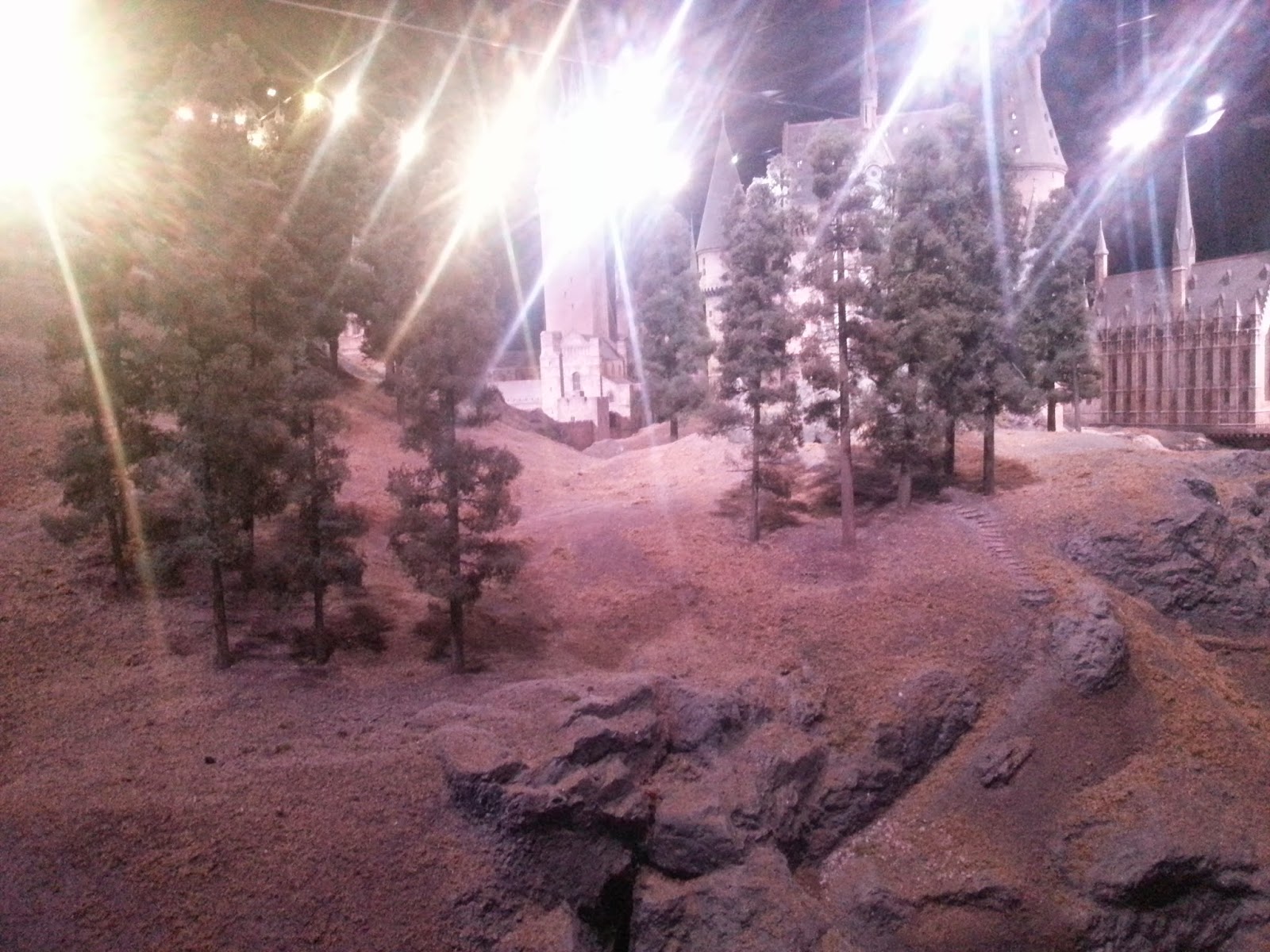 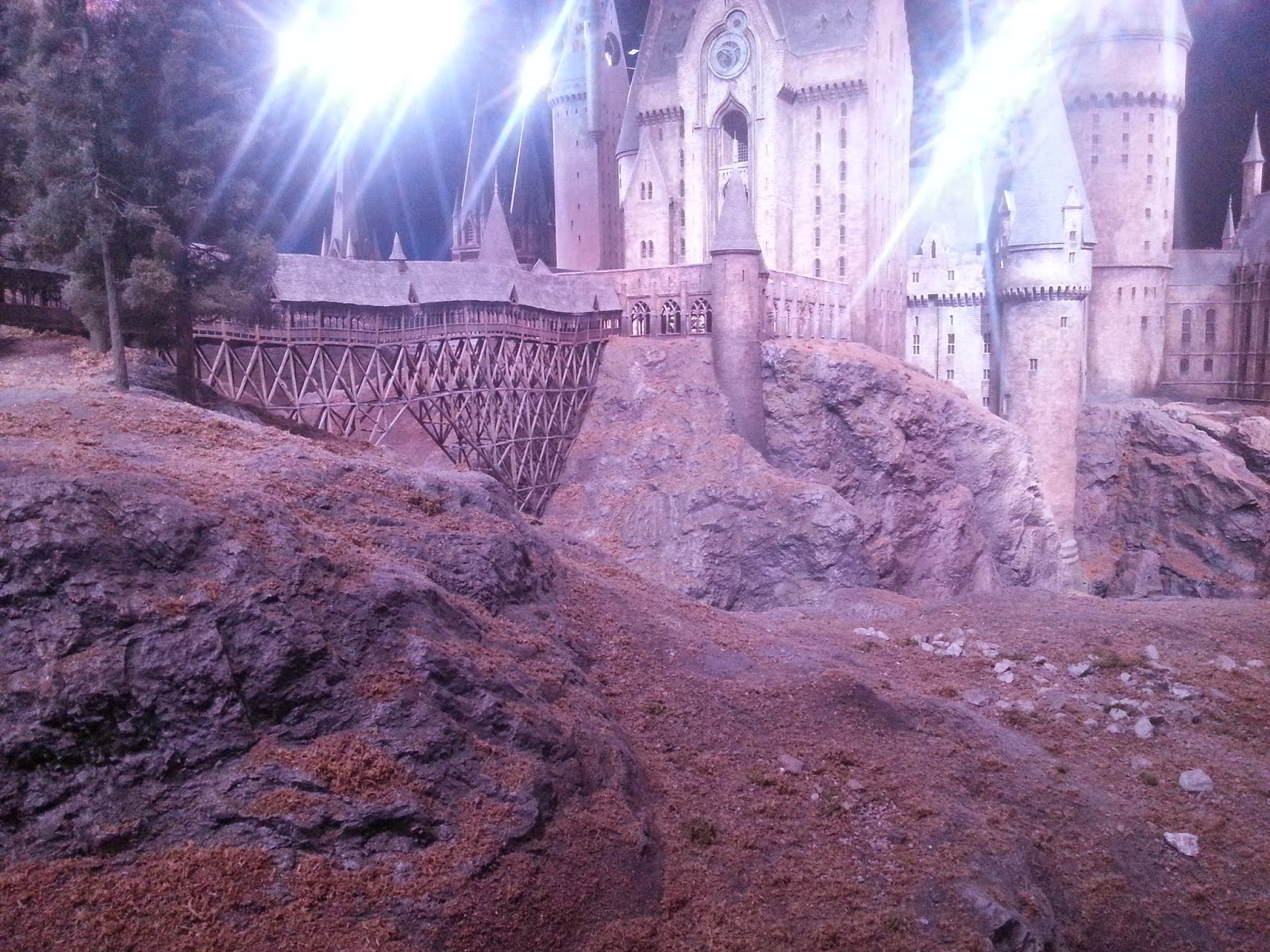 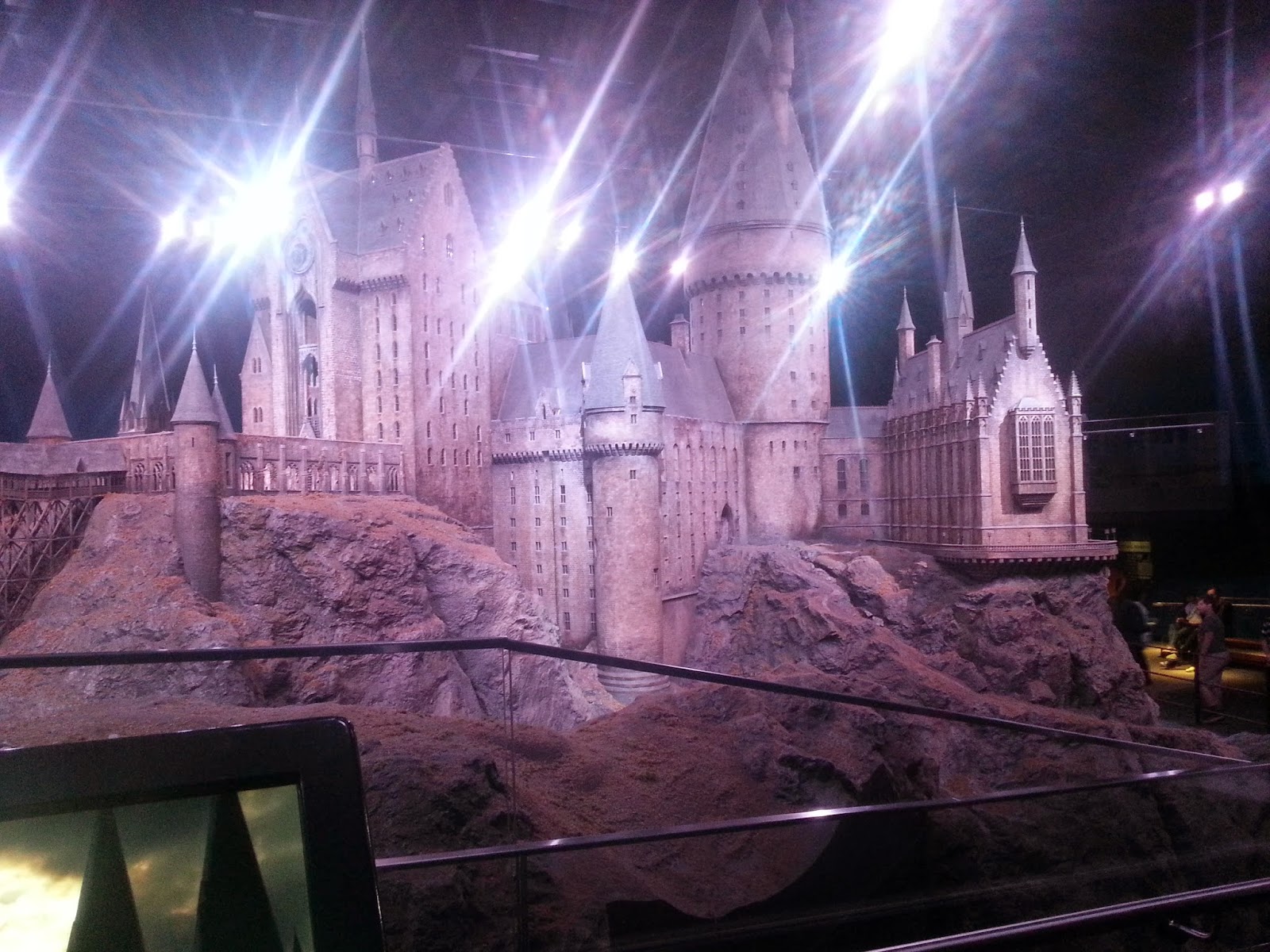 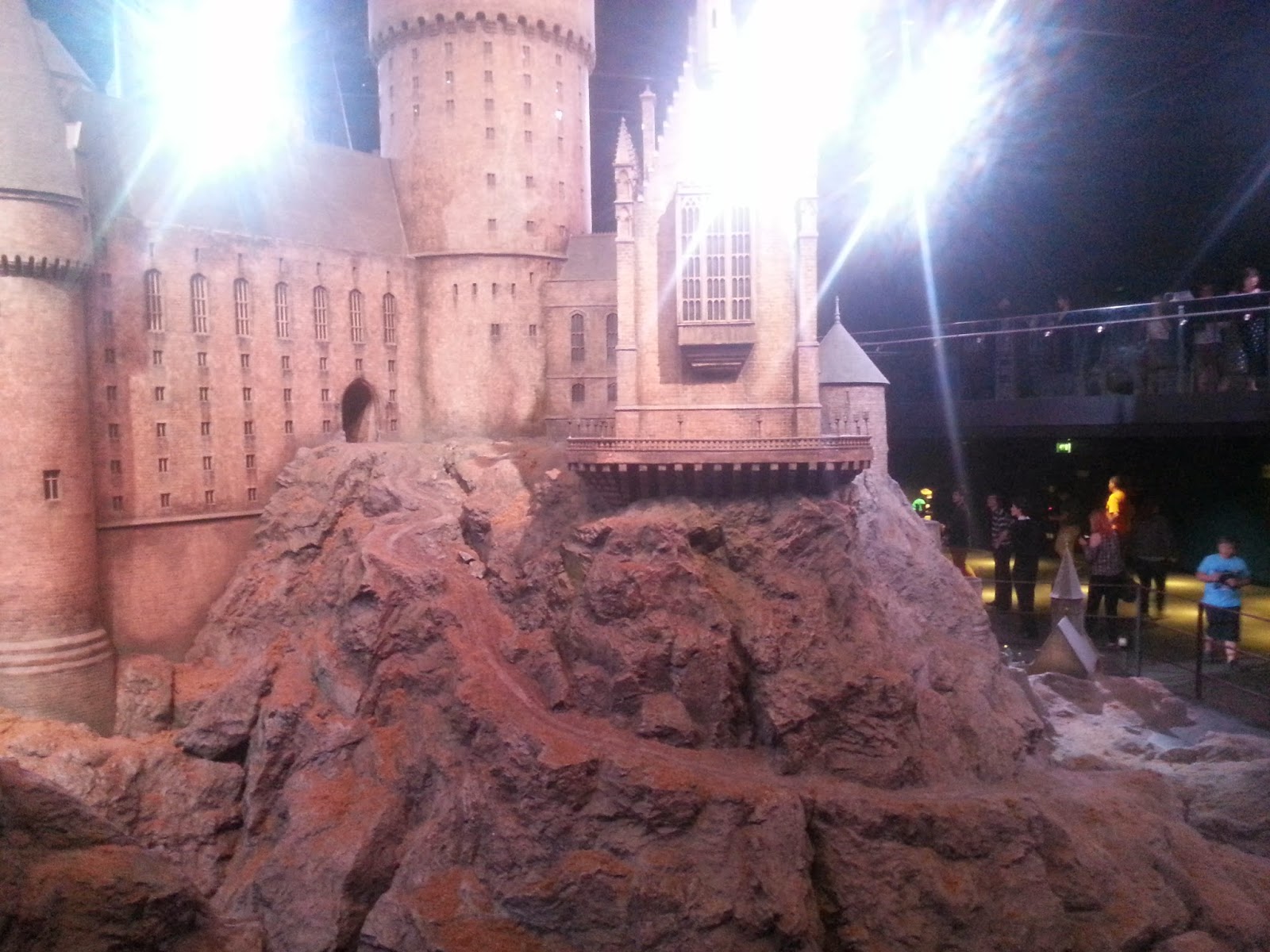 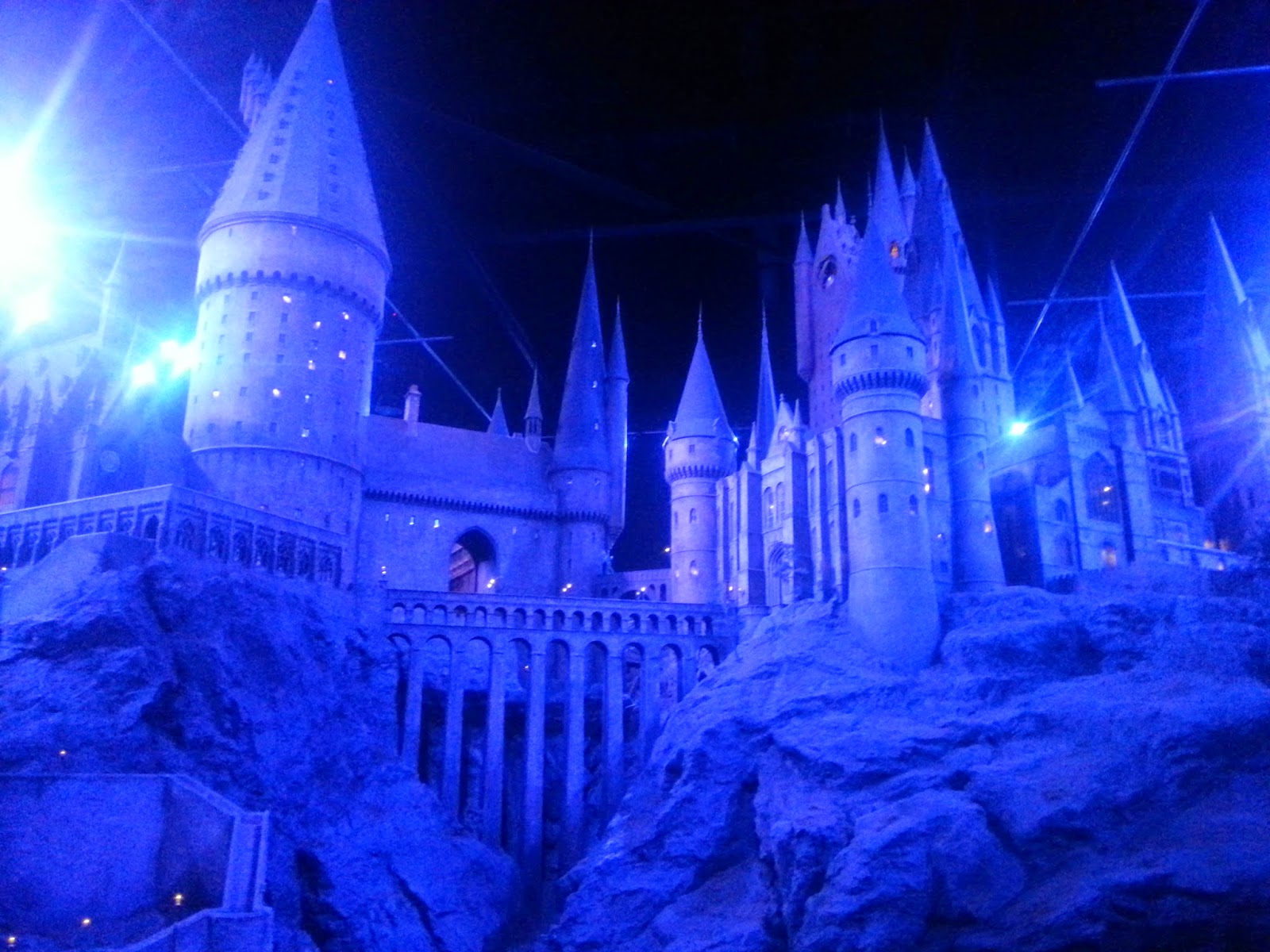 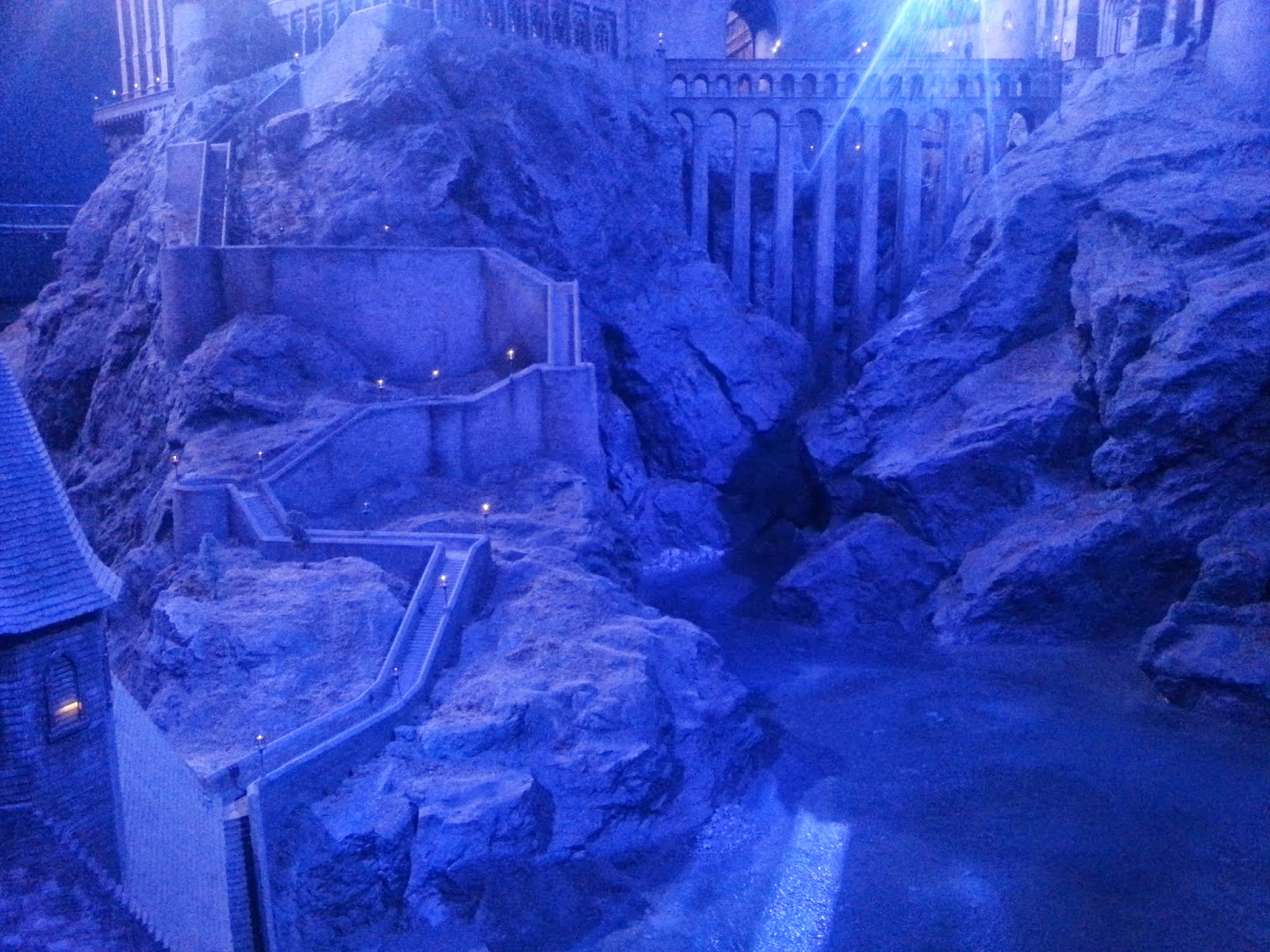 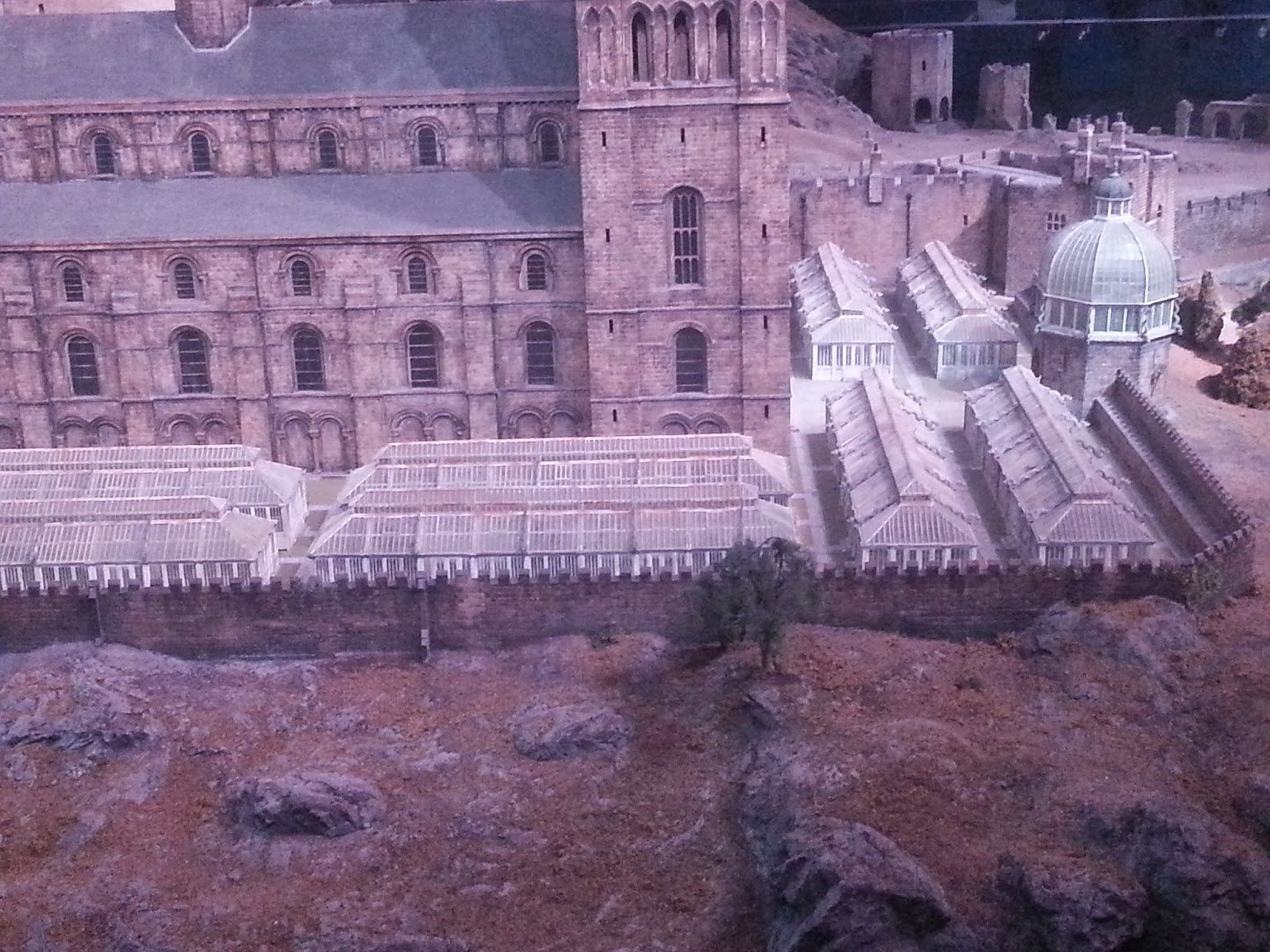 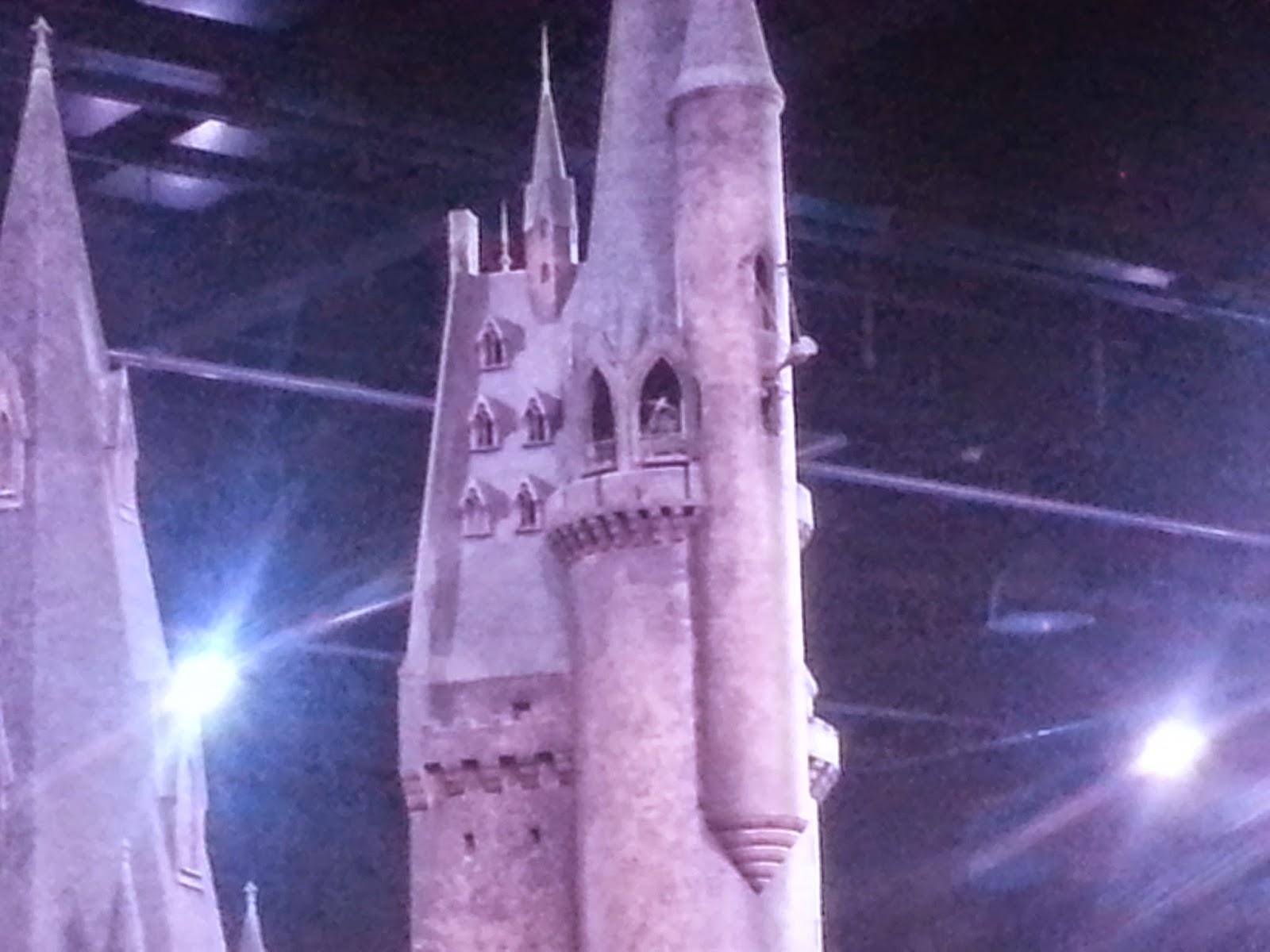 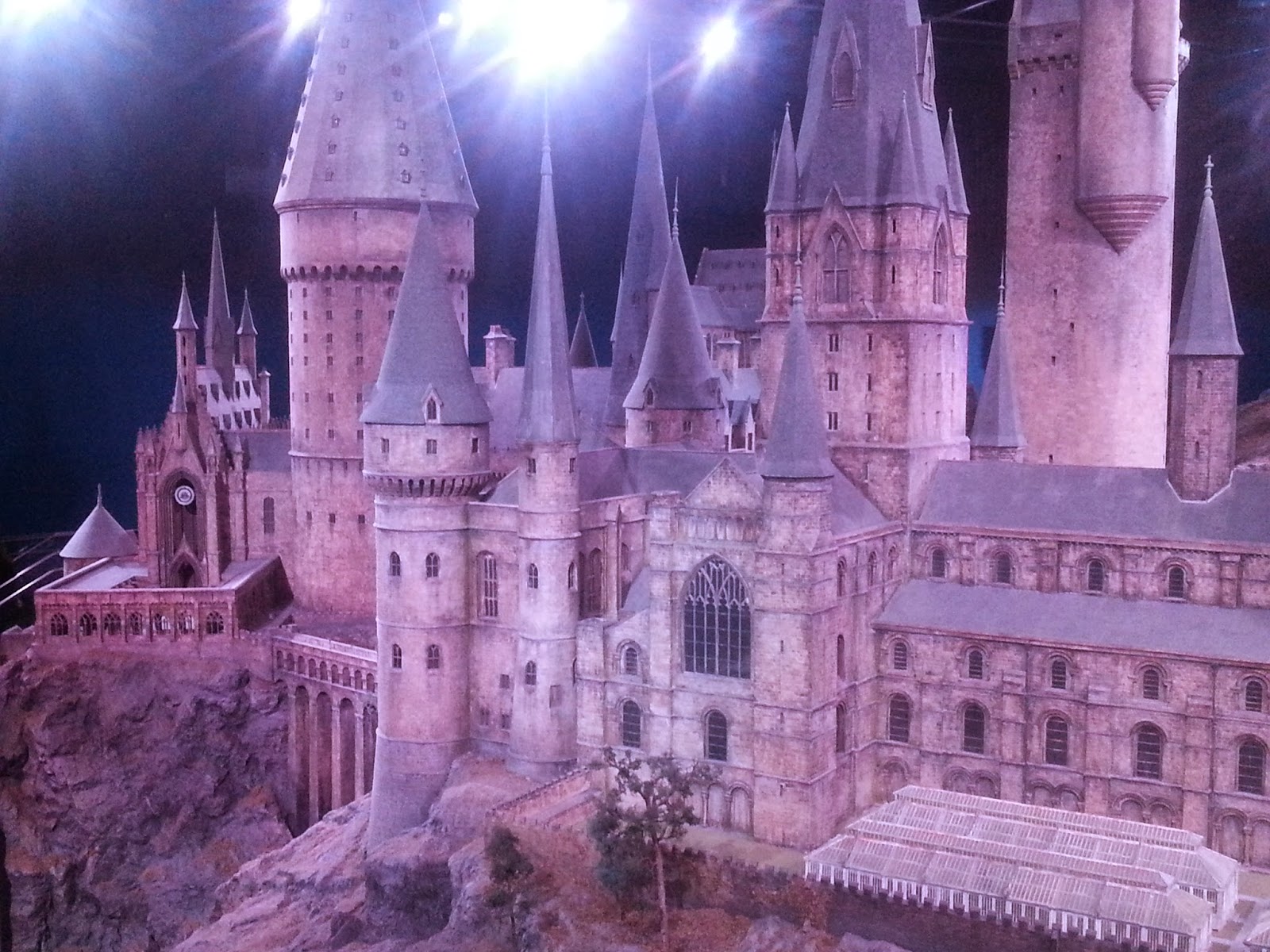 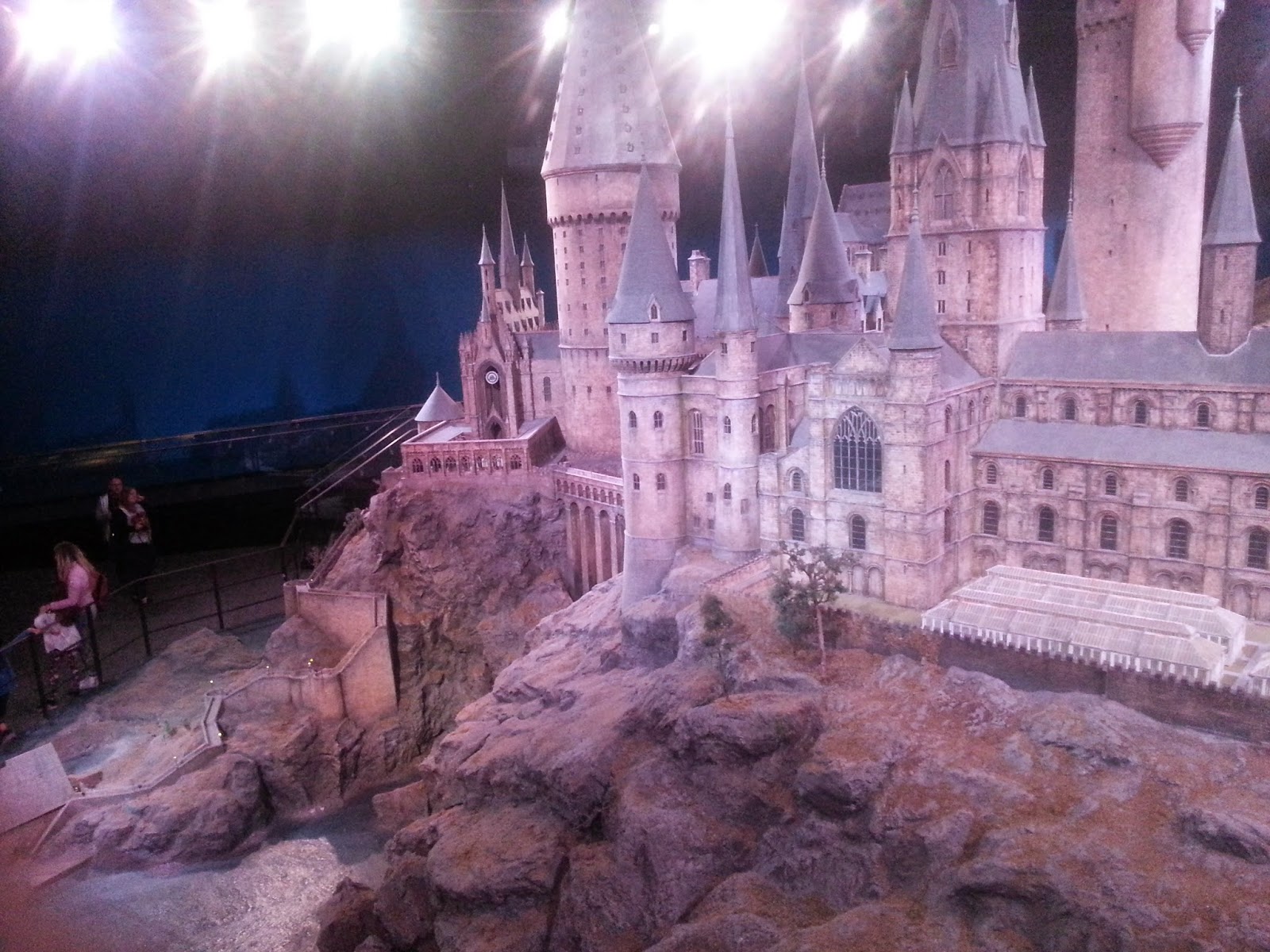 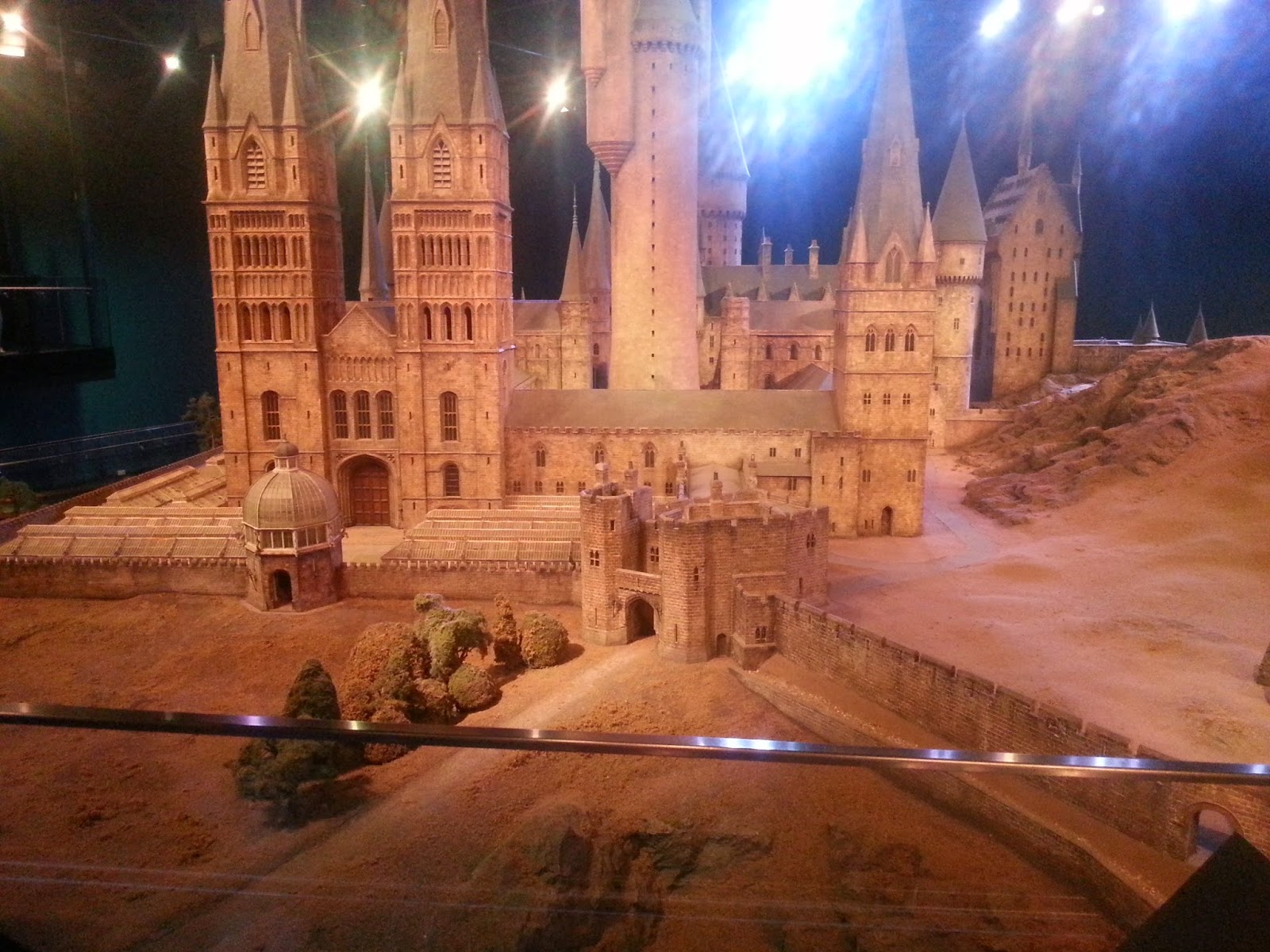 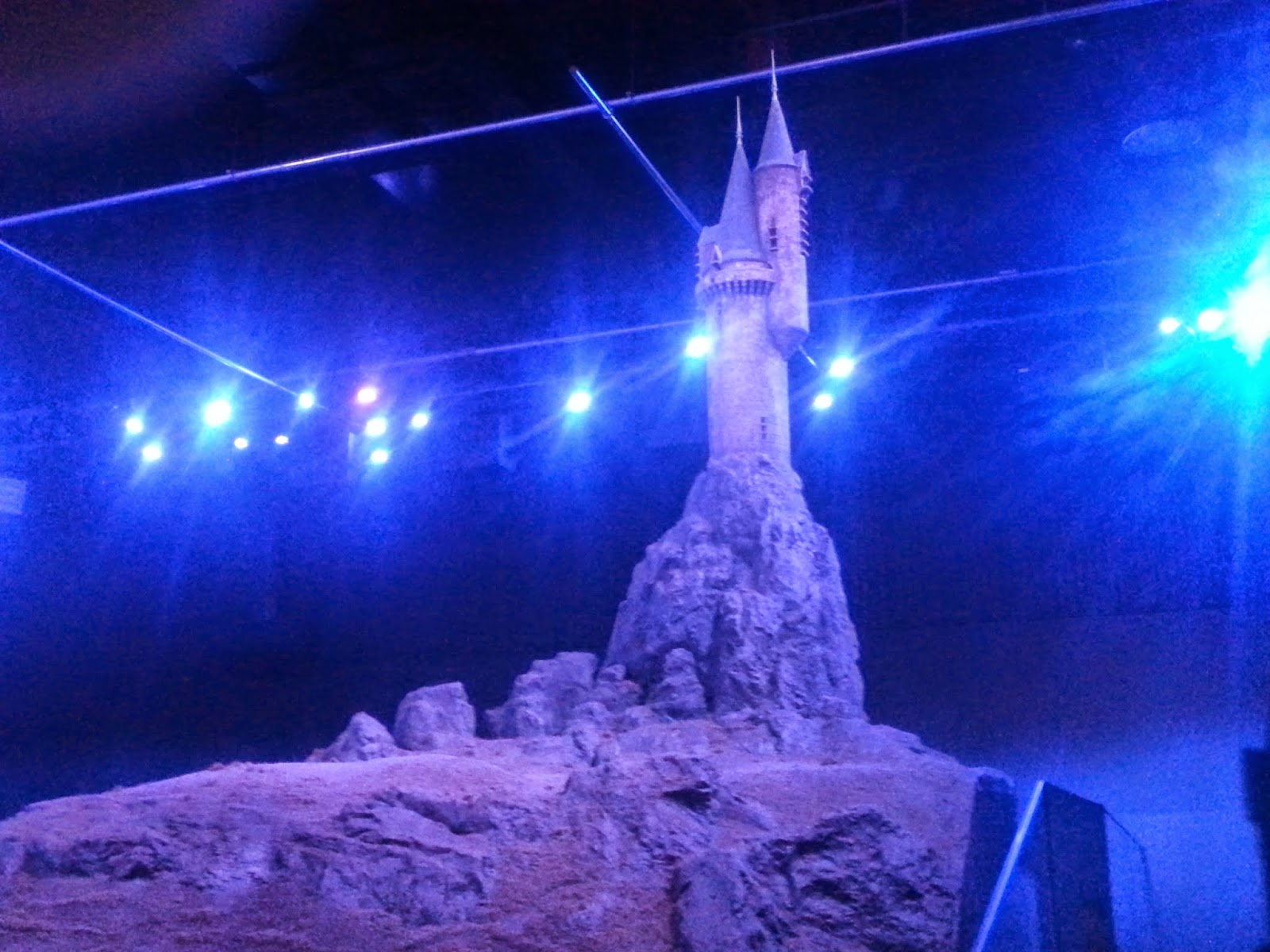 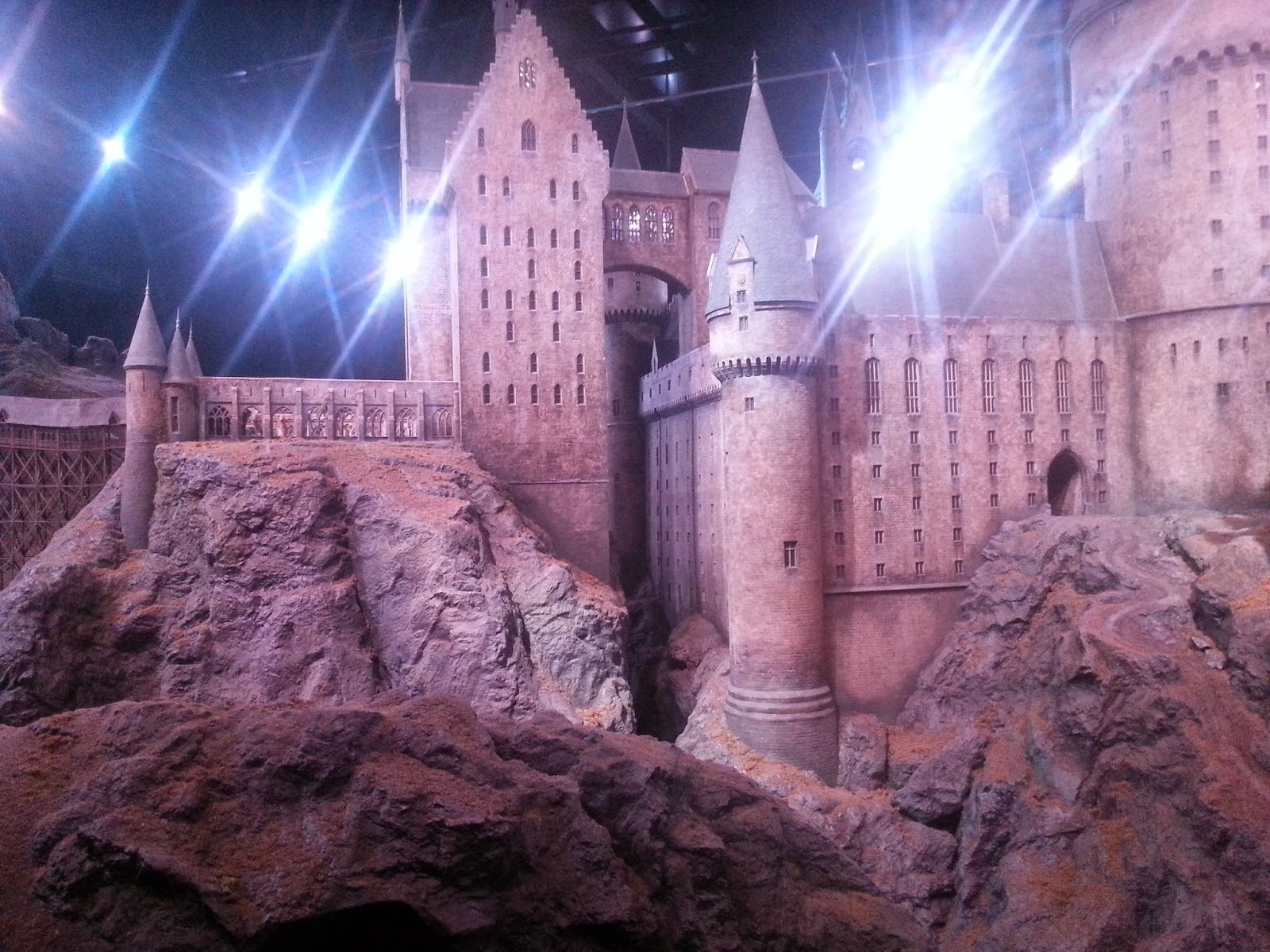 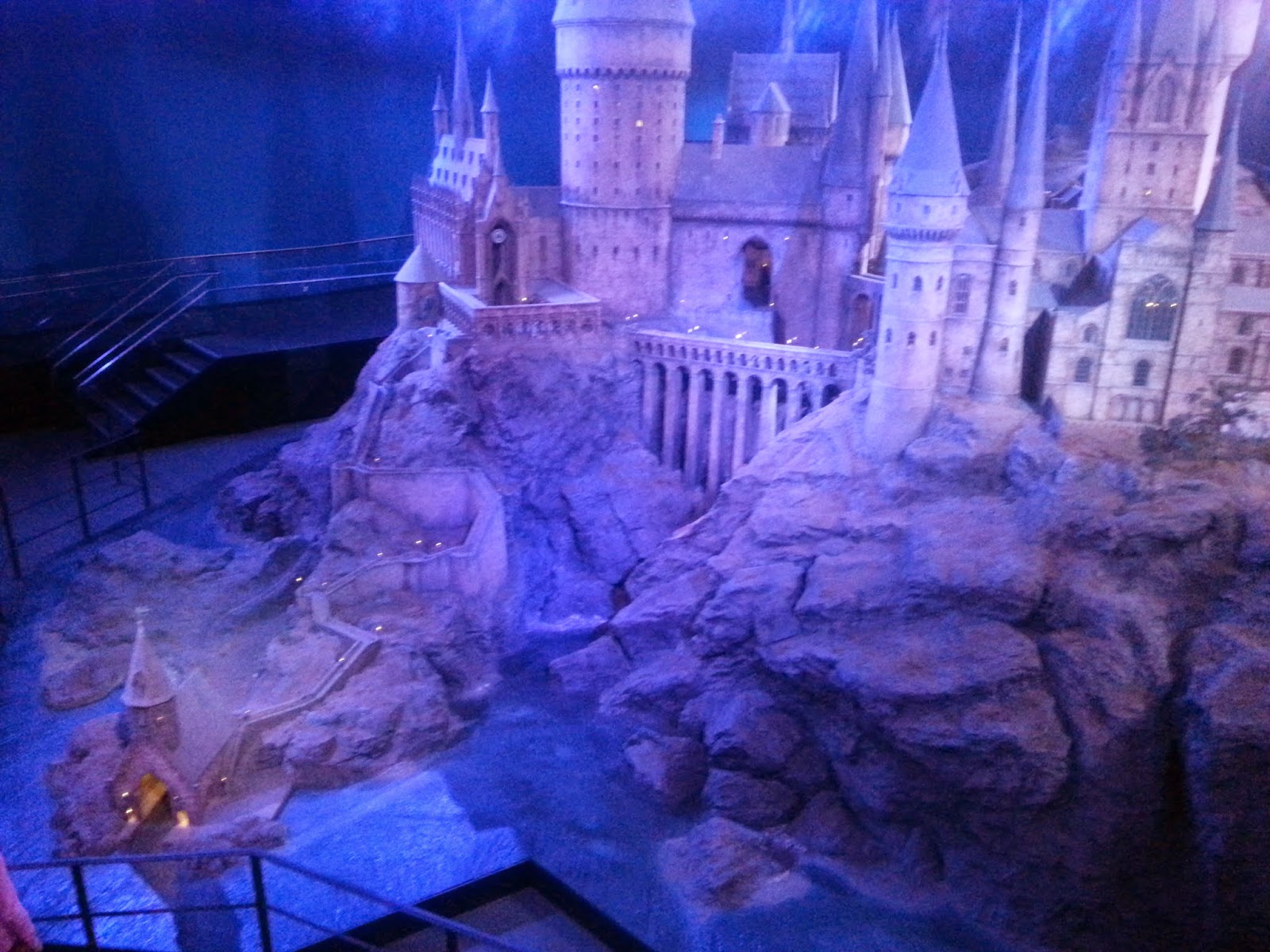 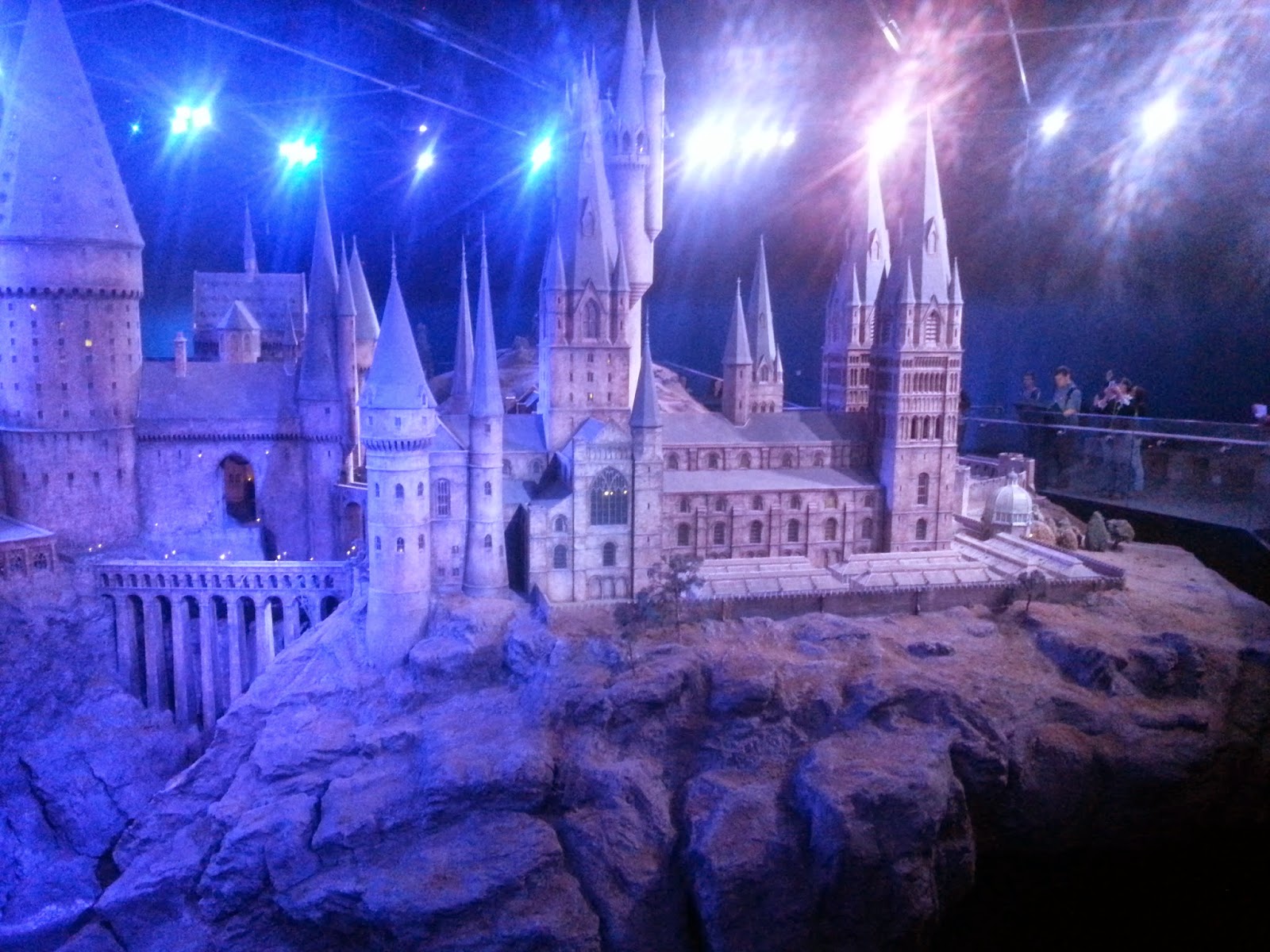 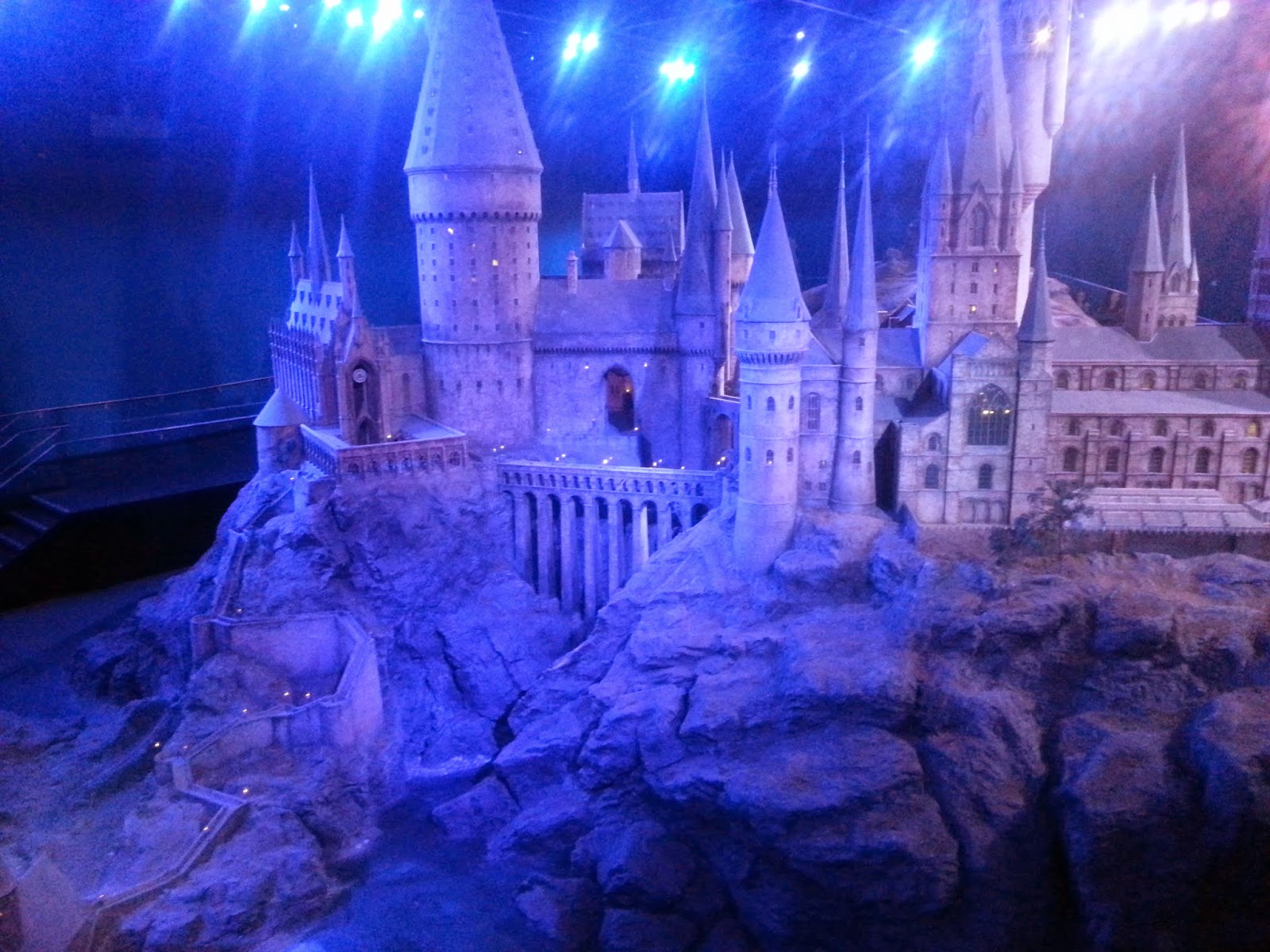 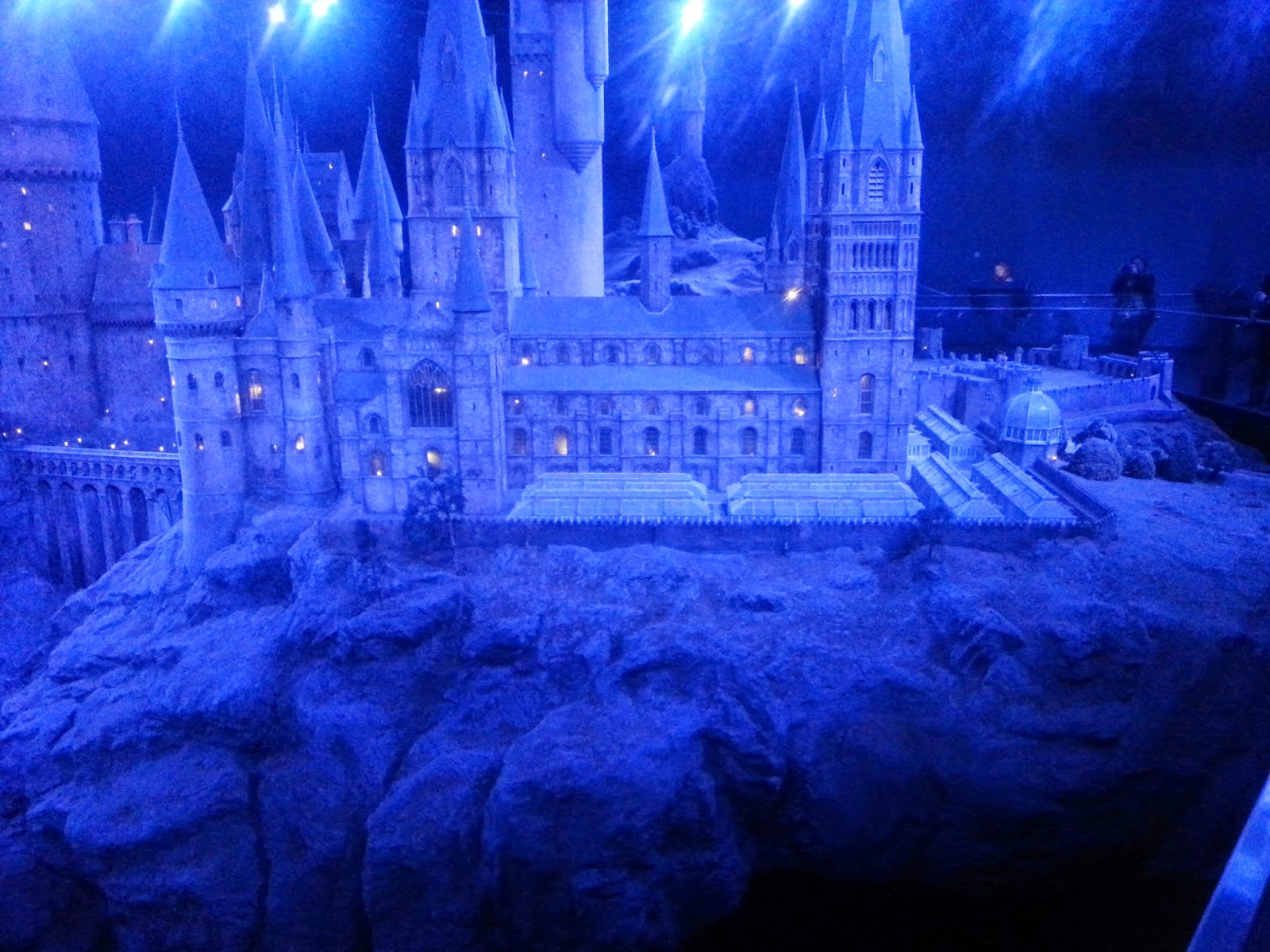